"The 100th Monkey is not just a method; it's an adventure! You're going to want to run with these simian secrets." -Max Maven

"Chris has been a very clever boy here! He's taken a genuine psychological phenomenon and turned it to his (and now our) advantage to create something utterly baffling." -Colin McLeod

"A radically new breakthrough in the art of mentalism. The 100th Monkey is brilliant and takes dual reality to the next level, the effects are powerful and well thought out, and even greater is the core technique which opens the door to endless possibilities!" -Robert J. Gould

"This is for the thinking mentalist who wants to be at the cutting edge of new ideas without using stooges or electronic gadgets. Real magic of the mind that takes advantage of how our minds work!" -Paul Draper

"Revolutionary ideas that soon will be the standard for all mentalists who want to go that extra step for something that feels real enough to be impossible. The most valuable part of the 100th monkey is that the ideas, principles and demonstrations are worthy of being seen on TV and still be believable!"-Joe Monti, National TV Producer (Criss Angel's Mindfreak)

“Chris, you are a freaking genius and you can quote me on that! The method is diabolical!” -Matthew Johnson

“Ingenious and innovative... It's not often that some new and useful principle is brought to mentalists, but Chris Philpott has done just that. Highly recommended.” -Jheff

“This is effing great, so please stop talking about this. The fewer that know about this, the better!” -Sean Fields

“I think it is great. I had to rub my eyes a few times just looking at it!” -Craig Filicetti

“In the hands of a good performer, it can become a deadly psychological weapon, to produce the most organic mindreading ever! I can't recommend The 100th Monkey highly enough.” -Robert Marsi

“Excellent, top of the line stuff from a master… this is the sort of thing that other performers buy the rights to in order to keep to themselves.” -Atlas Brookings

“I love this! I’ll just stick this straight in my parlor show. One of the best mentalism products we’ve seen in a very long time. A brand new principle! Chris’ routines are brilliant!” –David Penn

“To say that I'm impressed is an understatement! This is something I will carry with me personally everywhere I go. The secondary DVD also includes a staggering amount of additional files which open up limitless possibilities for magicians, mentalists and hypnotists alike. Words simply do not do this justice and I implore you to take less than three minutes of your highly valuable time to check out the video.” -Michael Murray

The performer holds up a card with a word written on it - the audience concentrates on it and a volunteer reads their minds!

"In 1952, in the jungles of the island of Koshima, in Japan, scientists made one of the strangest discoveries of all time..."

The performer holds up a large card so everyone in the audience can see it - everyone except a volunteer on stage with her eyes closed. The card has a word printed on it - perhaps it reads Canada. As the audience concentrates on the word, the volunteer is asked to think of a country…

Her choice matches the card shown to the audience!

The effect can be repeated with one or more volunteers and a variety of choices: from rock bands to six-digit numbers…

At this point you may be wondering how the heck can a volunteer know what everyone else is thinking?! If you're guessing this involves some kind of switch or flap so the volunteer looks at a different card than the audience, you'd be wrong -- everyone looks at the same card at the same time!

When I first performed this for a group of mentalists, many of them came up to me afterwards and confessed that they thought I was using stooges. I wasn't.

The 100th Monkey Effect is the controversial scientific theory that when enough individuals think the same thought, then that thought can spread to others as if it is "in the air”.


Take away a volunteer's ability to read!

"I want you to come on a little adventure, a trip into the past - your past - to rediscover the childlike wonder you felt at that age when you'd learned to speak but not to read..."

Speechless can be presented as a display of mind control or hypnosis (though it doesn't use hypnosis). It can be comic but it can also be beautiful or even frightening, depending on your presentation.

Like The 100th Monkey, Speechless uses no stooges, instant or otherwise - the volunteer is just as amazed as everyone else and the moment when he suddenly understands the word he is looking at is so baffling and powerful that it elicits gasps and shouts.


Know which of four spectators is thinking of a time, a place, a thing and an emotion -- then, without a question or anything written, reveal exact details!

"Different types of thoughts have different flavors. And just as you might walk into someone's home and say, 'Ahh, they're cooking Indian food!' I often catch the scent of a thought when I am close to someone - not the specific thought which is very difficult but a general flavor. I'd like to demonstrate for that for you."

Four people are selected and come up from the audience. The performer shows them four cards - on one side they are blank and on the other they say "Month", "Country", "Furniture" and "Emotion." With the performer's back turned, they mix the cards among themselves and yet the performer quickly and unerringly determines who is thinking of a time, a place, a thing and an emotion. This is repeated several times in quick succession.

And then, the impossible kicker - without a single question, pre-show, stooges or anything written down, the performer reveals the exact month, country, piece of furniture and emotion the four people are thinking of!

No stooges, hypnotism or pre-show.

Shipping rates and expected shipping times are displayed in checkout, before you place your order. 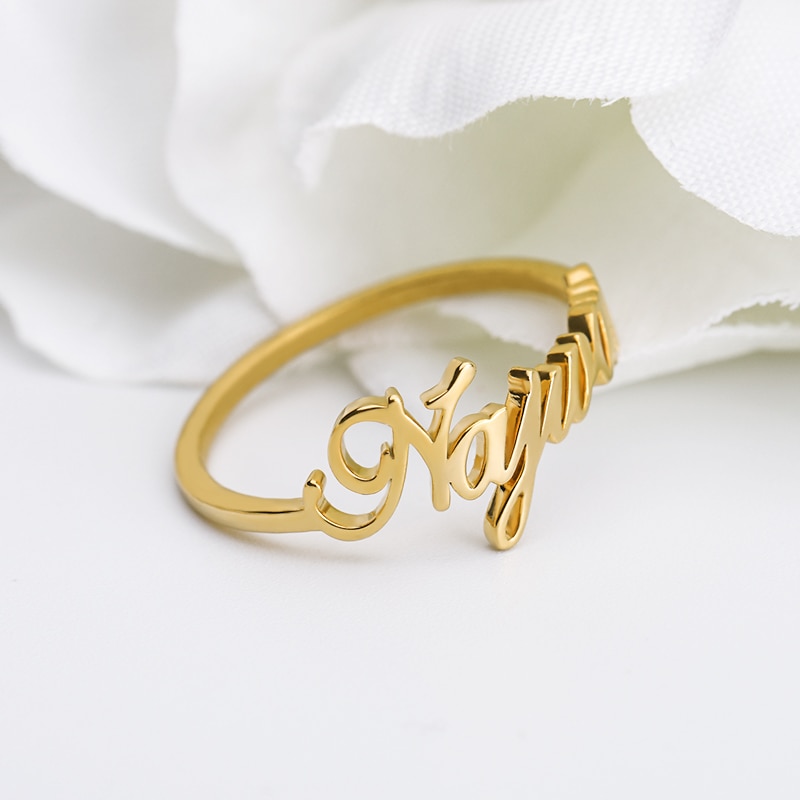 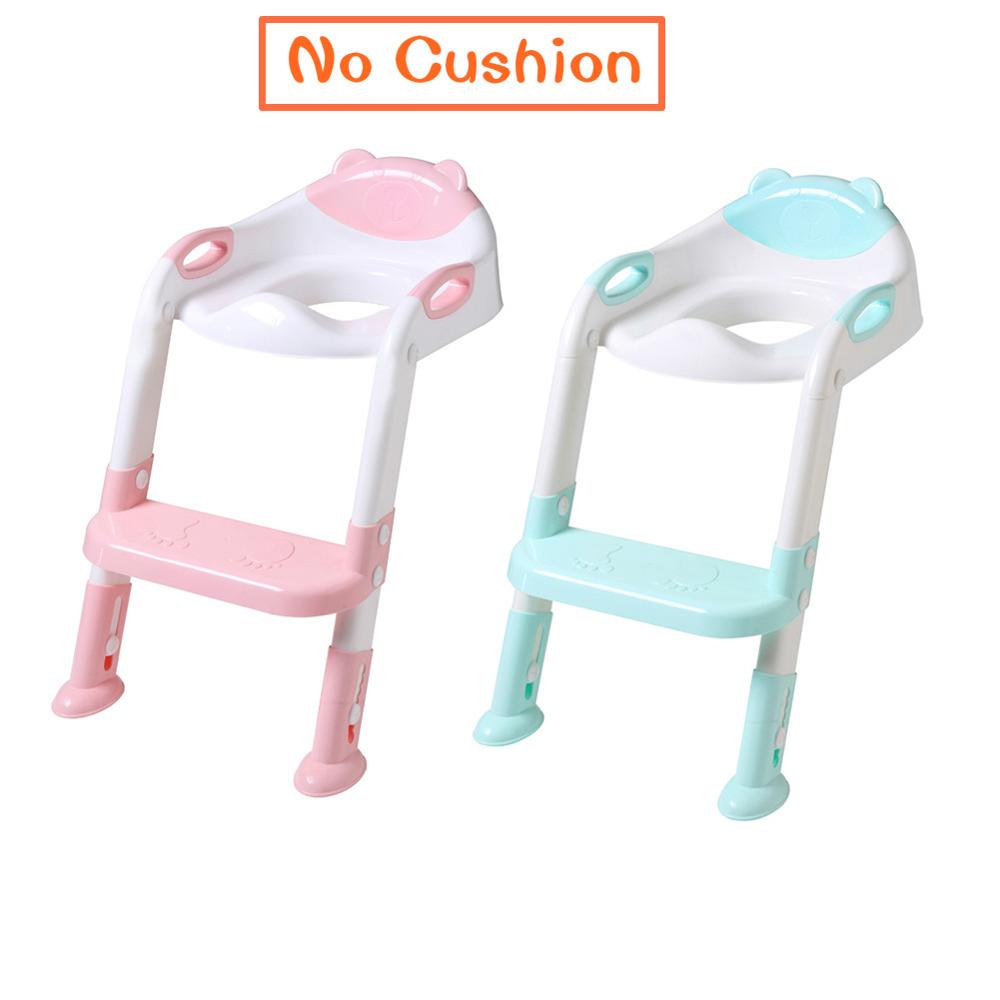 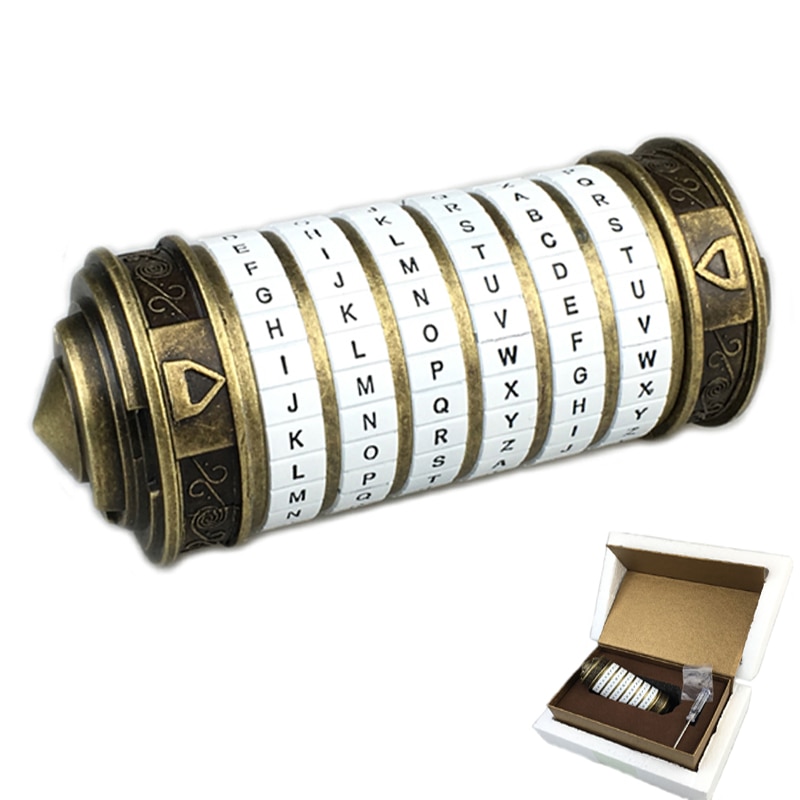 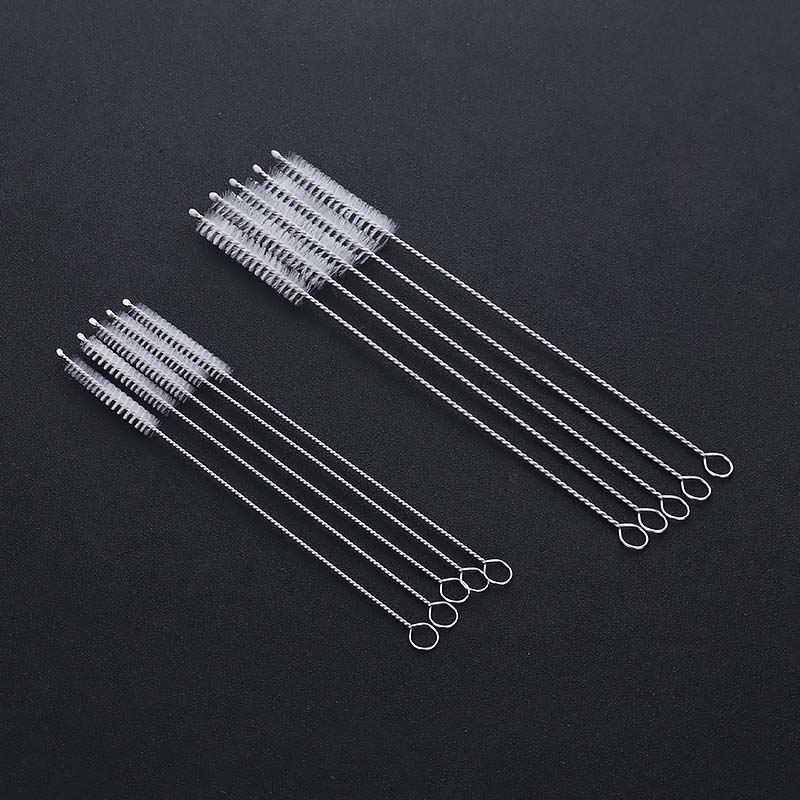 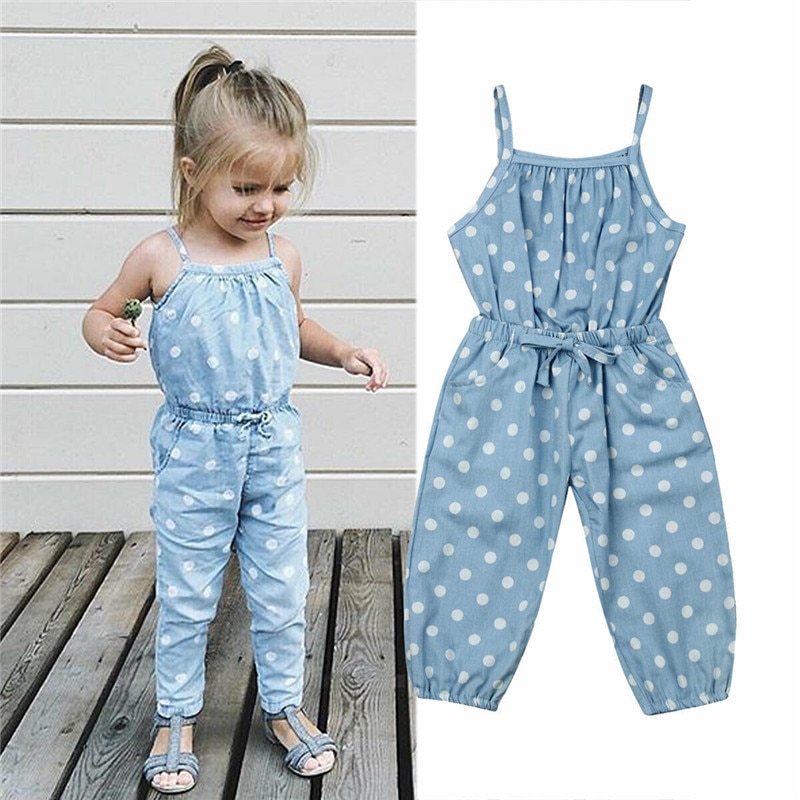 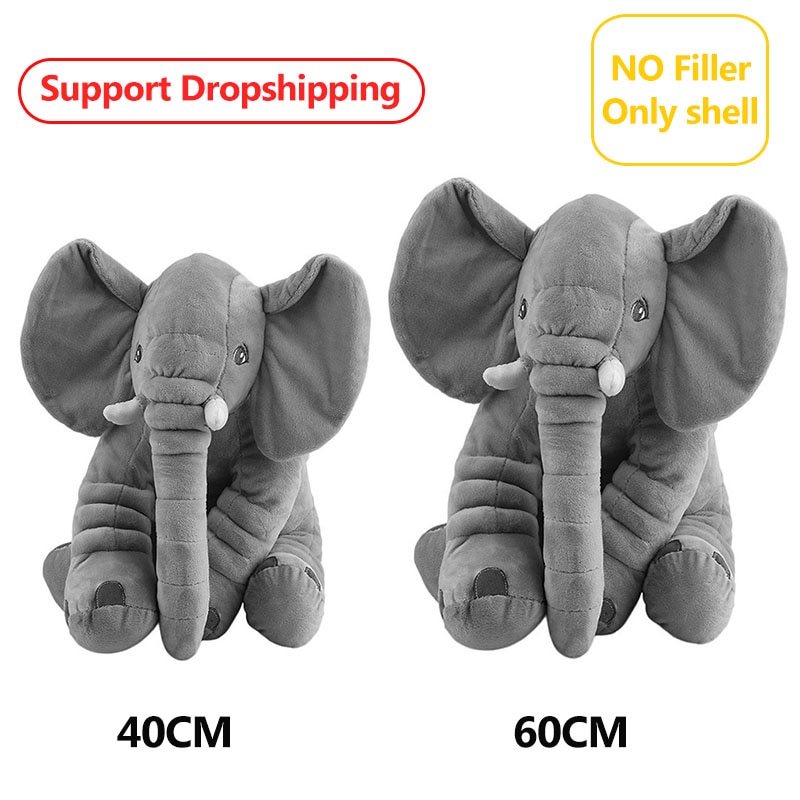 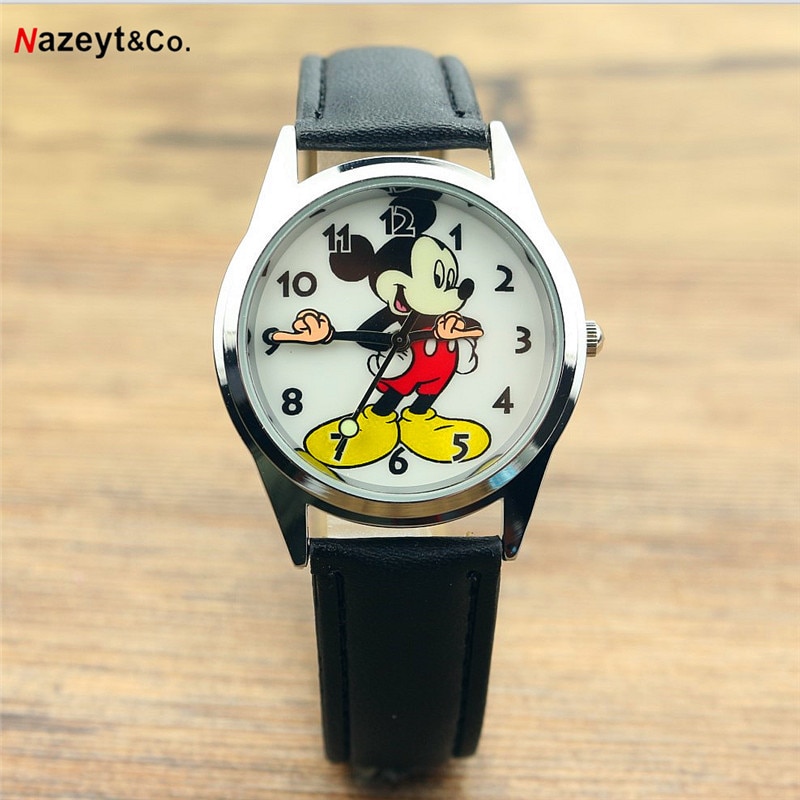 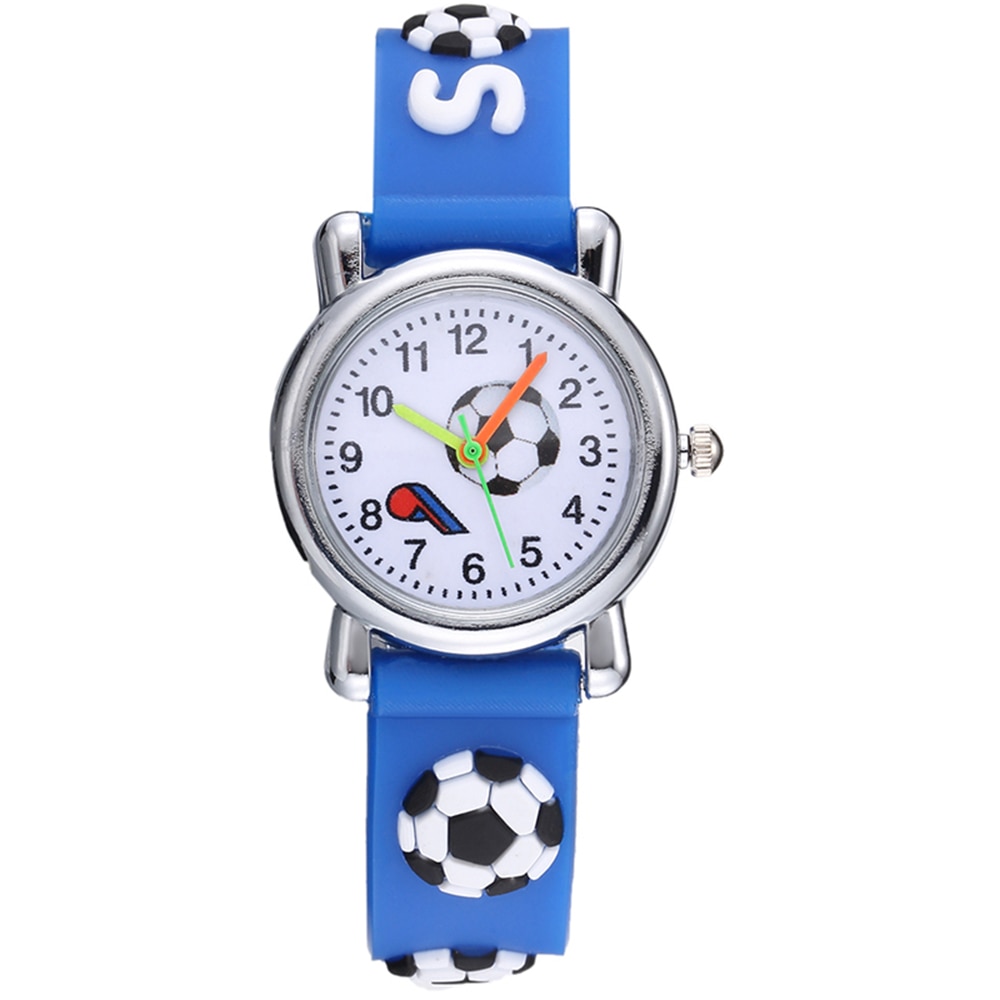 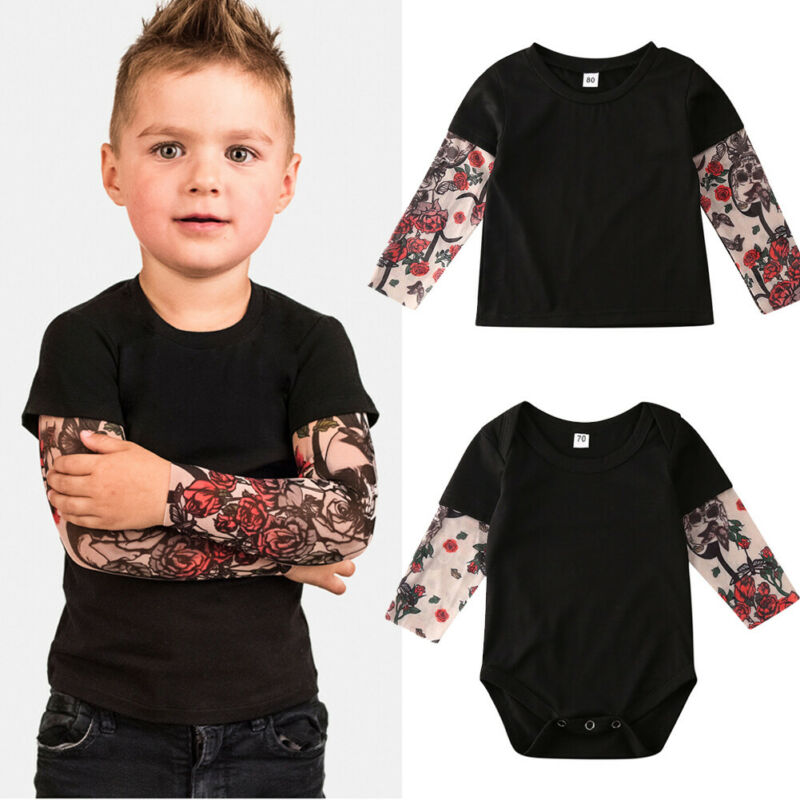 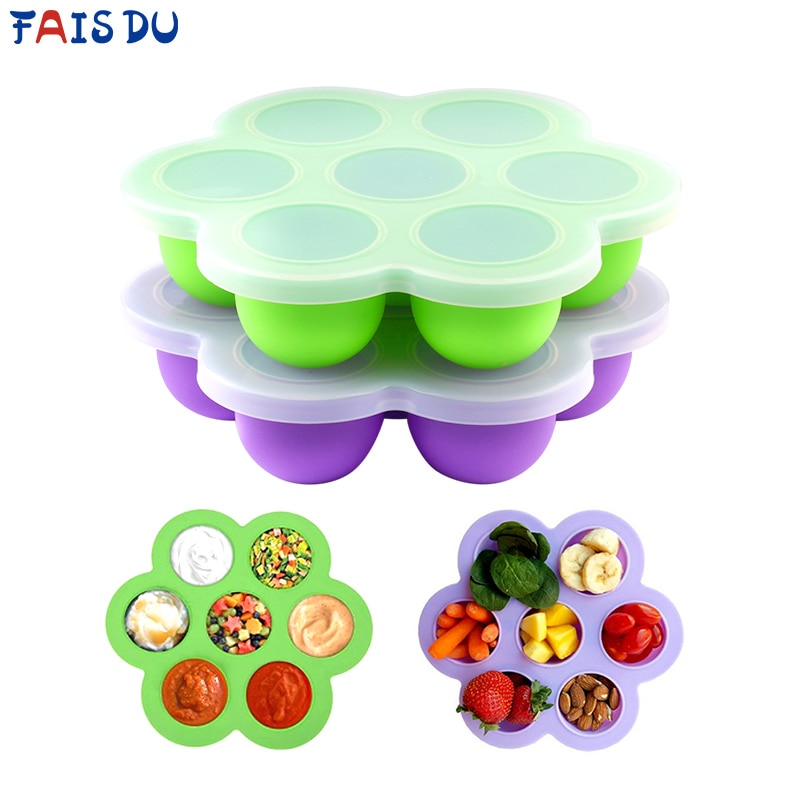 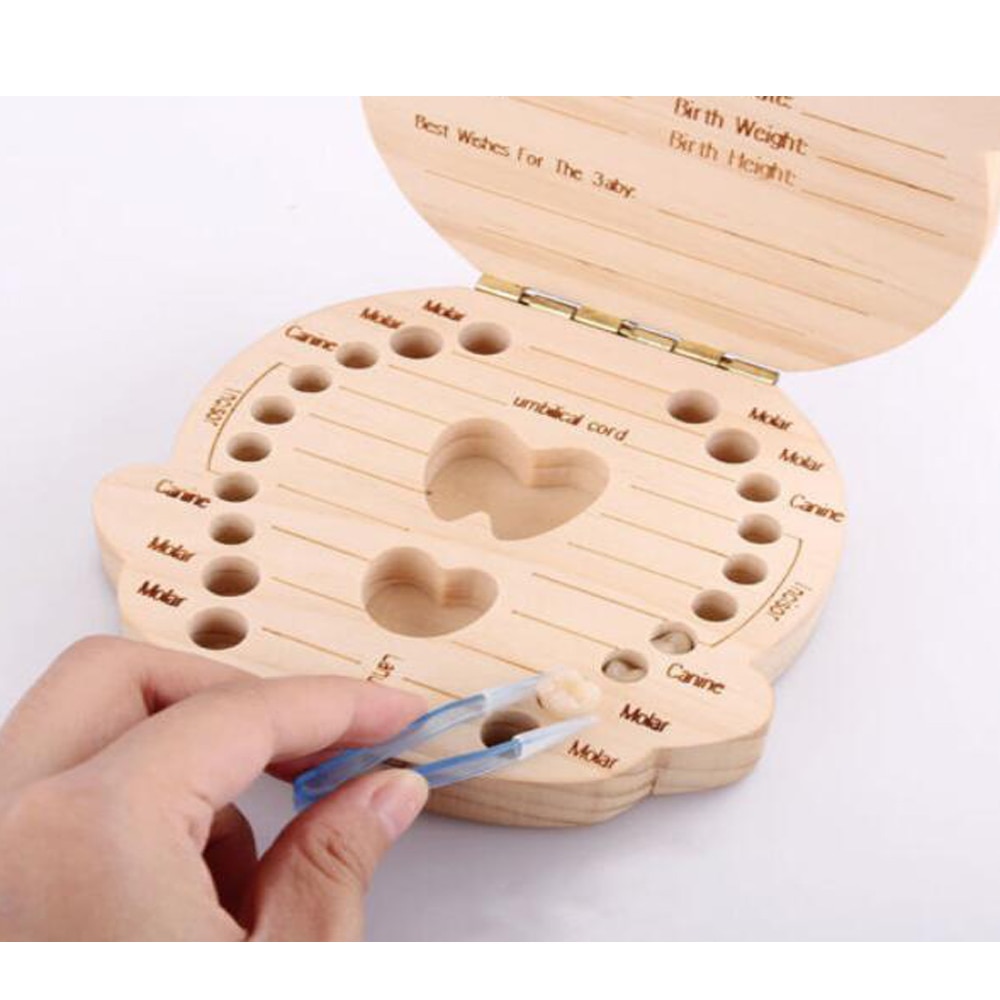 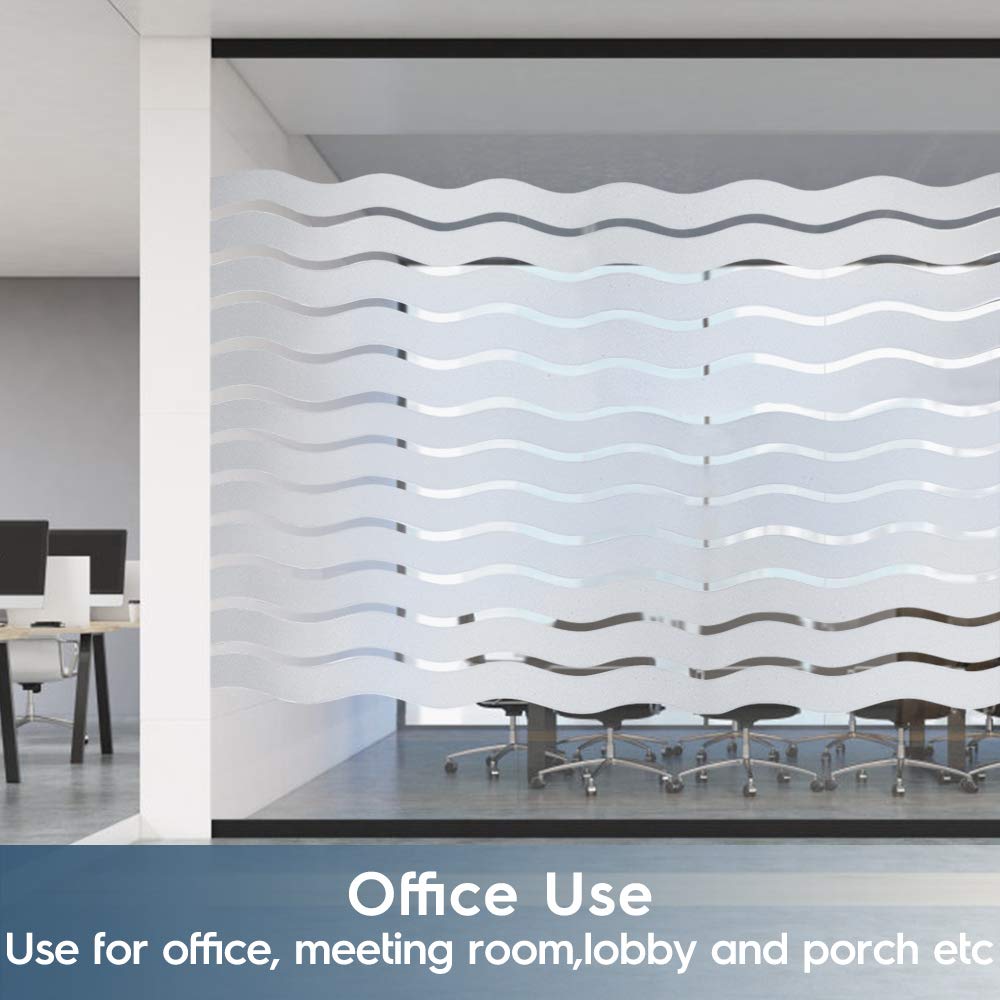 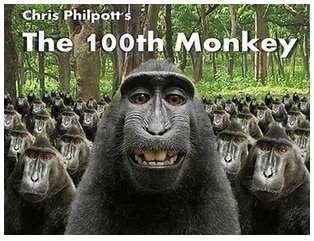